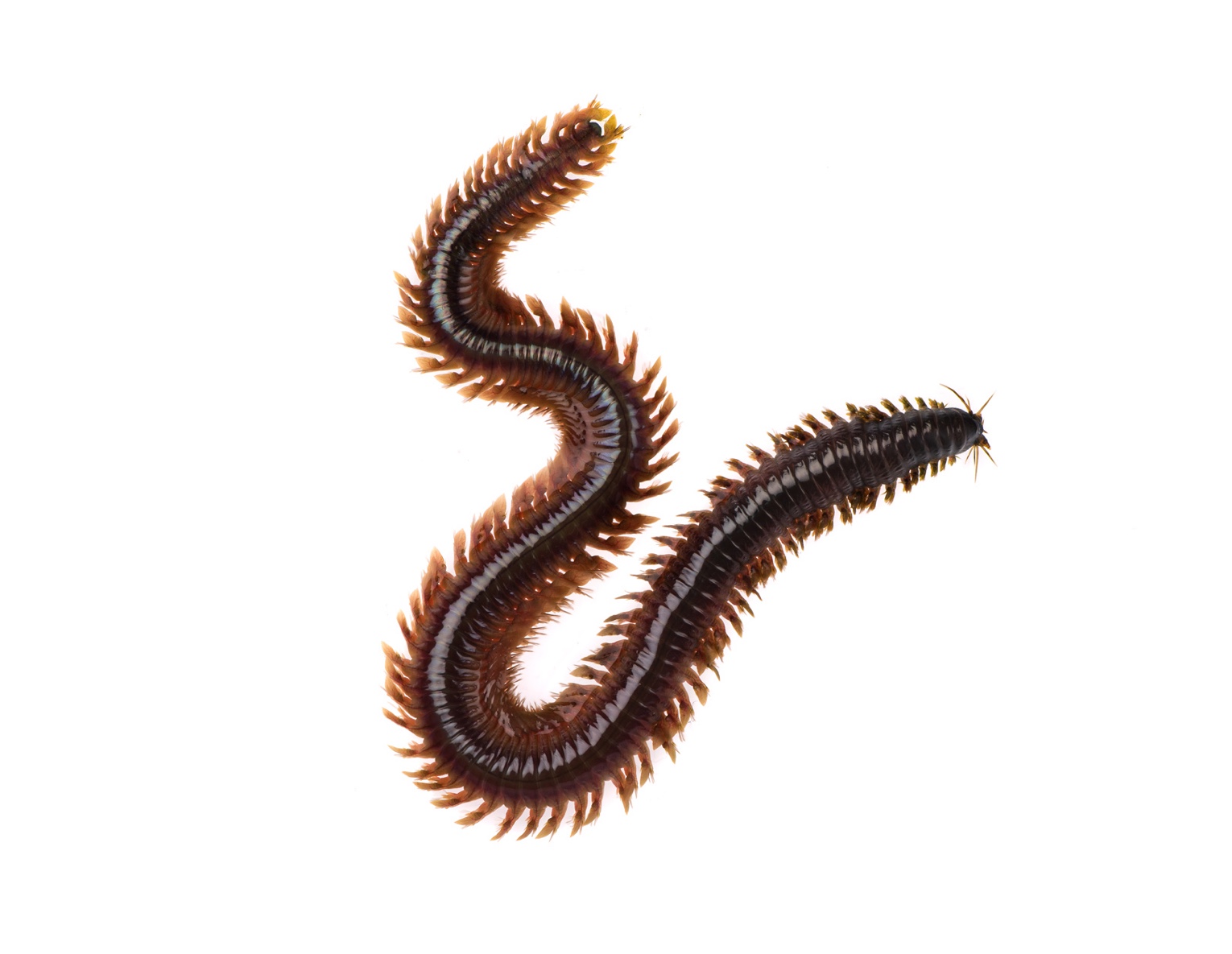 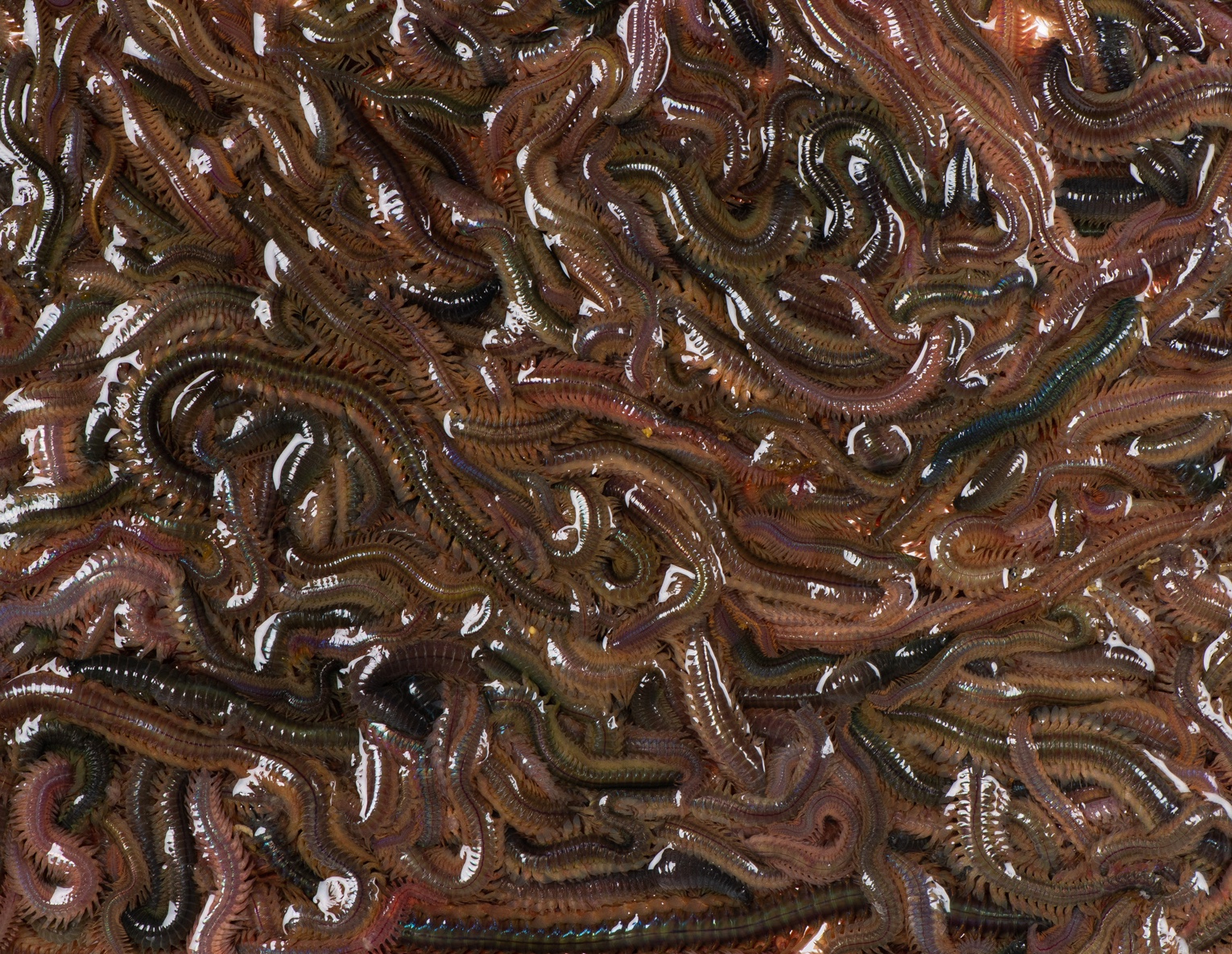 The European Korean worm, also known as "rag", or Nereis virens, is a greenish polychaete with elongated bluish iridescence and two hundred segments. It has a pair of bi-articulate palps slightly longer than the aerials and two pairs of trapezoidal eyes.

It is packaged in 25-30 g portions, on a biodegradable substrate that guarantees its perfect preservation. Polystyrene base and extruded wooden folding carton cover.

Originally from the Atlantic coasts of central and northern Europe. This annelid lives in the muddy substrates of cold, shallow waters. This species was the first to be intensively farmed in aquaculture, mainly in England and the Netherlands. It shares a similar appearance to its congener, the Korean, although its nature is not as strong, and it does not have that firmness.

It is most used in surf casting in cold water areas as a claim for the best fish.

Available all year round, but may be subject to shortages due to inclement weather.
All worms can have a loss of 40 % of their original weight, according to species.

Given that the fishing pieces are variable depending on the season, technique and geographical area, its versatility makes it attractive for many species: sea bass, white seabream, gilthead seabream, red seabream, eel and most rockfish.

Temperature between 8 and 10 °C.
I WANT TO DISTRIBUTE MICEBO